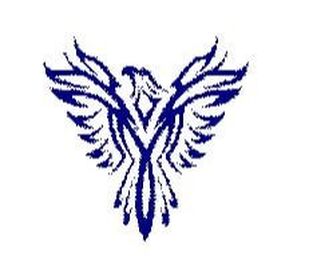 Firebird
Key words:  Intellectual, rational, curious, radical, imaginative, persistent, achieving, energetic, dominant, enthusiastic, active, impulsive, sociable, detached, unconventional, and progressive.
A Firebirds' intellect is focused on social needs and universal ideals.  As an Air sign, they are often fueled by visions of a scientific utopia in which the brilliance of modern technology and scientific progress are intelligently employed to abolish human want and misery.

Firebirds are both curious and inventive, even ingenious.  They see endless possibilities for putting human intelligence to good use for the benefit of all.  Once they have a sound idea it can become a weapon in the crusade against injustice.  In their enthusiasm and drive, they can often inspire people to make their ideas work.  They are tireless and always active mentally if not physically.  They hate routine of any sort and perform best in creative and problem-solving jobs where they have plenty of autonomy.
Copyright © 2020  All rights reserved.                     MisplaceDolls.com and Peddlerscache.com